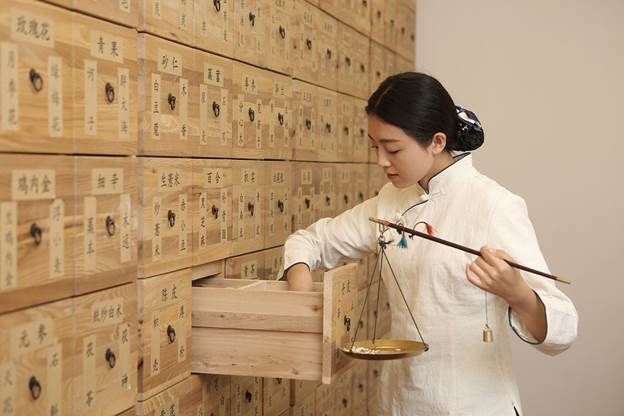 It is believed that the foundations of traditional Chinese medicine date back to the era of the Shang Dynasty (1766-1122 BC). The era is also referred to as the shamanistic era. Back in that time, a religious deity called Shang Di was believed to live in heaven accompanied by the dead ancestors. He thought that any health condition is either caused by upsetting an ancestor or when a demon or an evil spirit enters the human body. The shamans would then act as a meditation between the alive, unwell humans and their ancestors who have passed away.

The Transformation - The Zhou Dynasty Period

The Evolution Continues - The HuangdiNeijing

The conversations between the Yellow Emperor and his physician continued as they attempted to outline Traditional Chinese Medicine's core concepts, including acupuncture and moxibustion, as the essential tools for correcting imbalances in the body and treating illnesses. Back in that time, sharpened stones and long sharp bones were used as surgery and acupuncture tools. However, as the evolution continues, the tools continued to get more advanced and more comfortable for the patients.